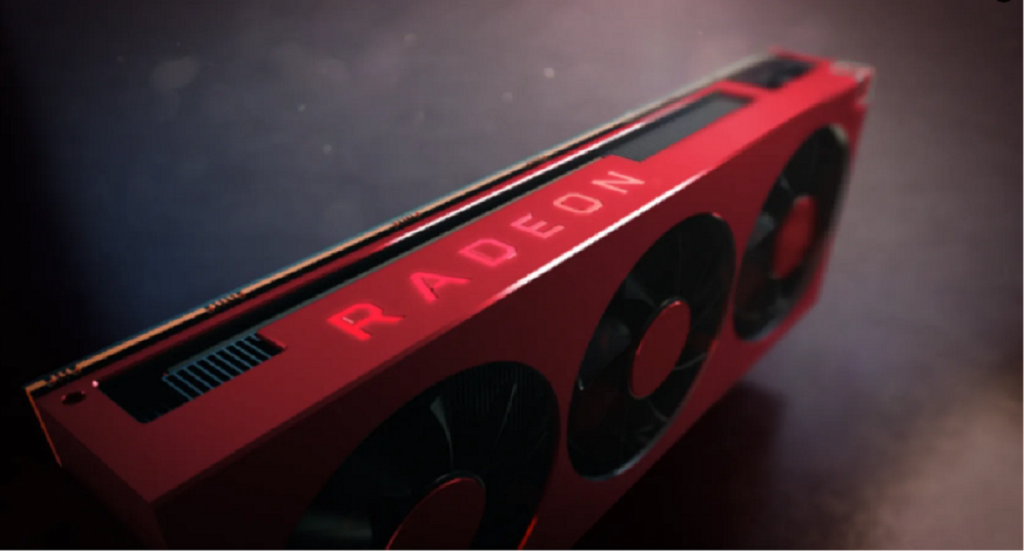 AMD’s Big Navi graphics cards support 4K resoultion and DirectX ray tracing. The RX 6000 Series are based on AMD’s RDNA 2, which are in the long awaited PlayStation 5 and Xbox Series X.

You can view the entire RX 6000 (aka Big Navi) launch video here.

Pricing for the RX 6000 series are as follows:

The AMD 6900 XT is the most powerful graphics card in the Big Navi series.