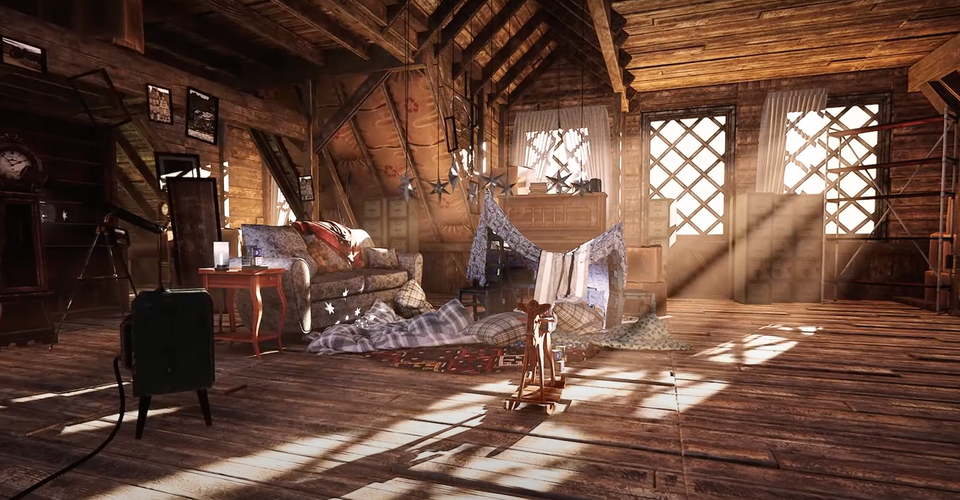 Unreal Engine 4 was created by Epic Games and officially released for use by game developers in 2014. The engine has been used to make a variety of games, AAA, indie, and everything in between, and has been praised for its quality visuals and ease-of-use. One talented Redditor recently used Unreal Engine 4 to recreate locations from Pokémon Diamond and Pearl, breathing a stunning amount of new life into these classic locations using realistic lighting effects. UE4 was also used in an extremely impressive recreation of The Legend of Zelda: Ocarina of Time. Similar to the starting locations from Diamond & Pearl, these Zelda locations were given new life using UE4 and its impressive lighting and texture effects.